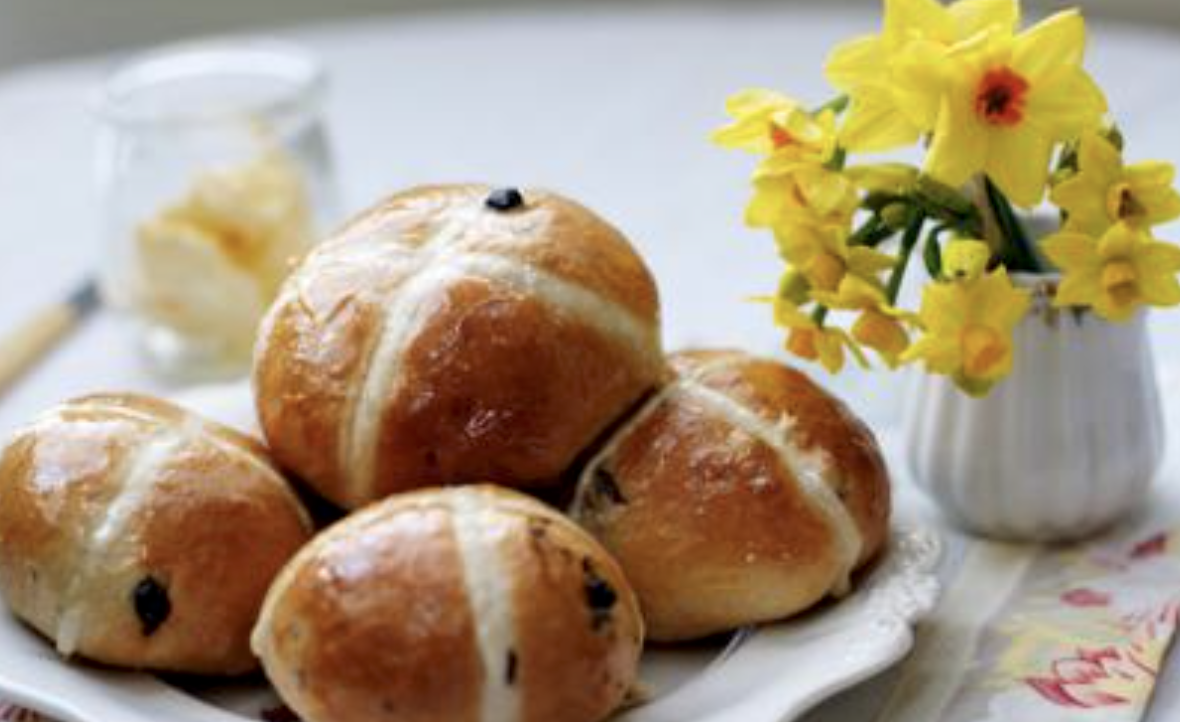 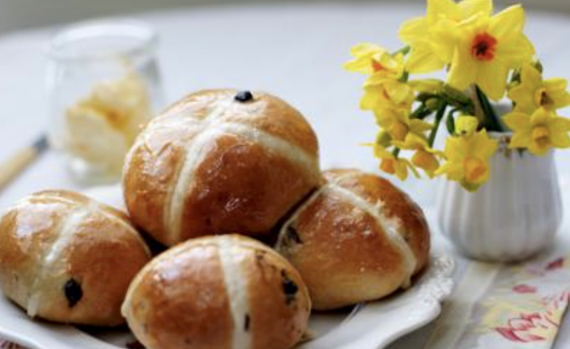 Today’s fun fact:  The Ides of March (Latin: Idus Martiae, Late Latin: Idus Martii) is a day on the Roman calendar that corresponds to March 15. It was marked by several religious observances and was notable for the Romans as a deadline for settling debts. In 44 BC, it became notorious as the date of the assassination of Julius Caesar. You will often hear the quote “beware ides of March”, The actual quote is from Shakespeare’s tragedy Julius Caesar (1599). The warning is uttered by a soothsayer who is letting Roman leader Julius Caesar know that his life is in danger, and he should probably stay home and be careful when March 15th, the Ides of March, rolls around.

In the days up to Easter, we’ll be bringing you fun facts, recipes, special offers and ideas for keeping children busy until they go back to school.

Find similar blogs in these categories: Easter
Ides of March