Just a quick blog to say we’ve had a nice afternoon in Norwich today. The weather was a lot better than had been expected and we were able to enjoy the late February sunshine as we walked around the city. Norwich has recently been voted the UK sixth most popular city for tourist to visit. I’d certainly say it’s on a par with cities like York or Edinburgh. If you get a chance do visit Norwich for the weekend some time. 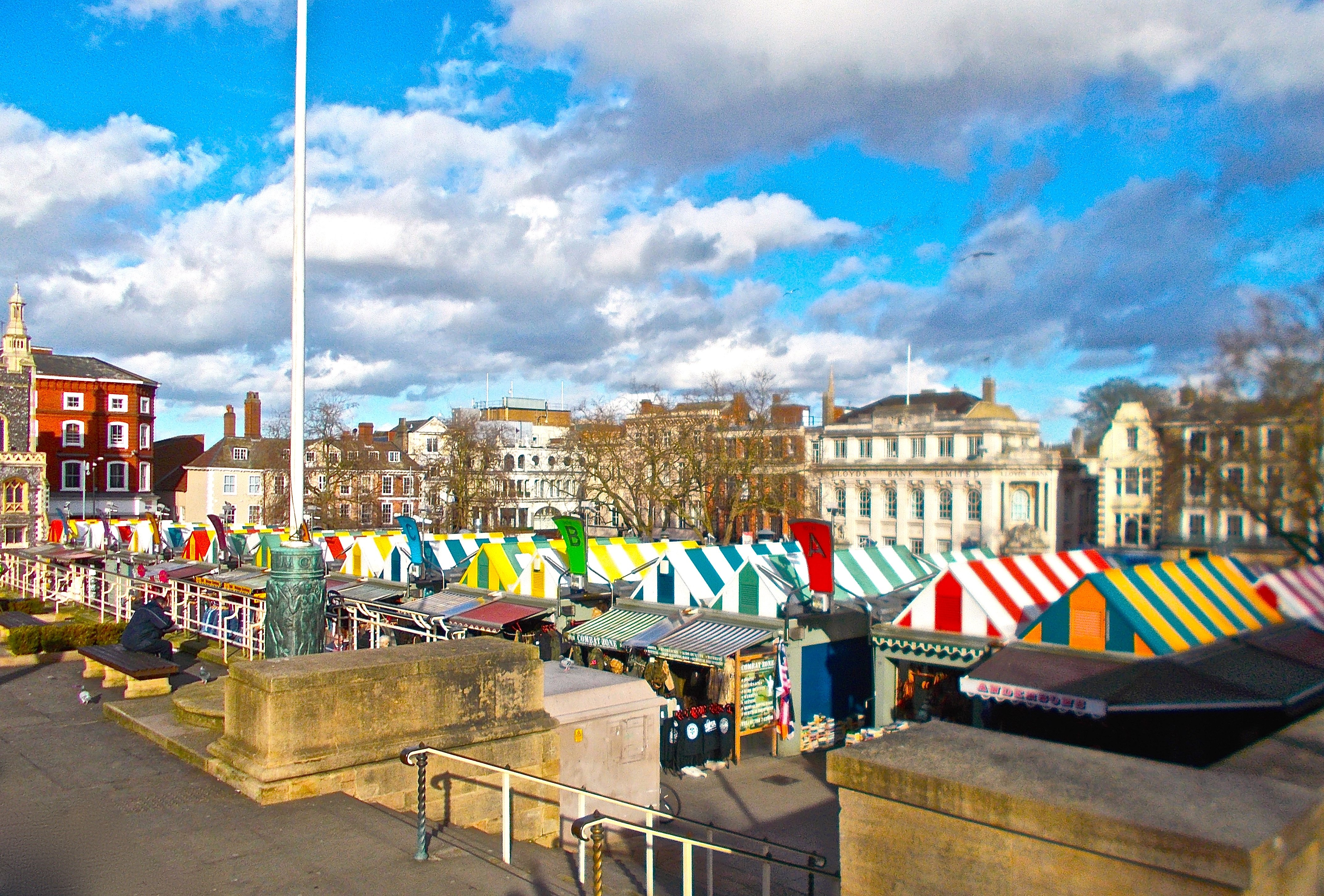 The picture above is of Norwich Market which is the oldest established market in the country.  It’s had a few difficult years with some of the stalls standing empty but it’s increasingly developing towards something like Borough Market in London. There are already great stalls selling a good selection of fresh fruit and vegetables certainly better than you’ll find in supermarkets. There are also a number of artisan stores selling things like olive oils, spices, flowers and baskets. 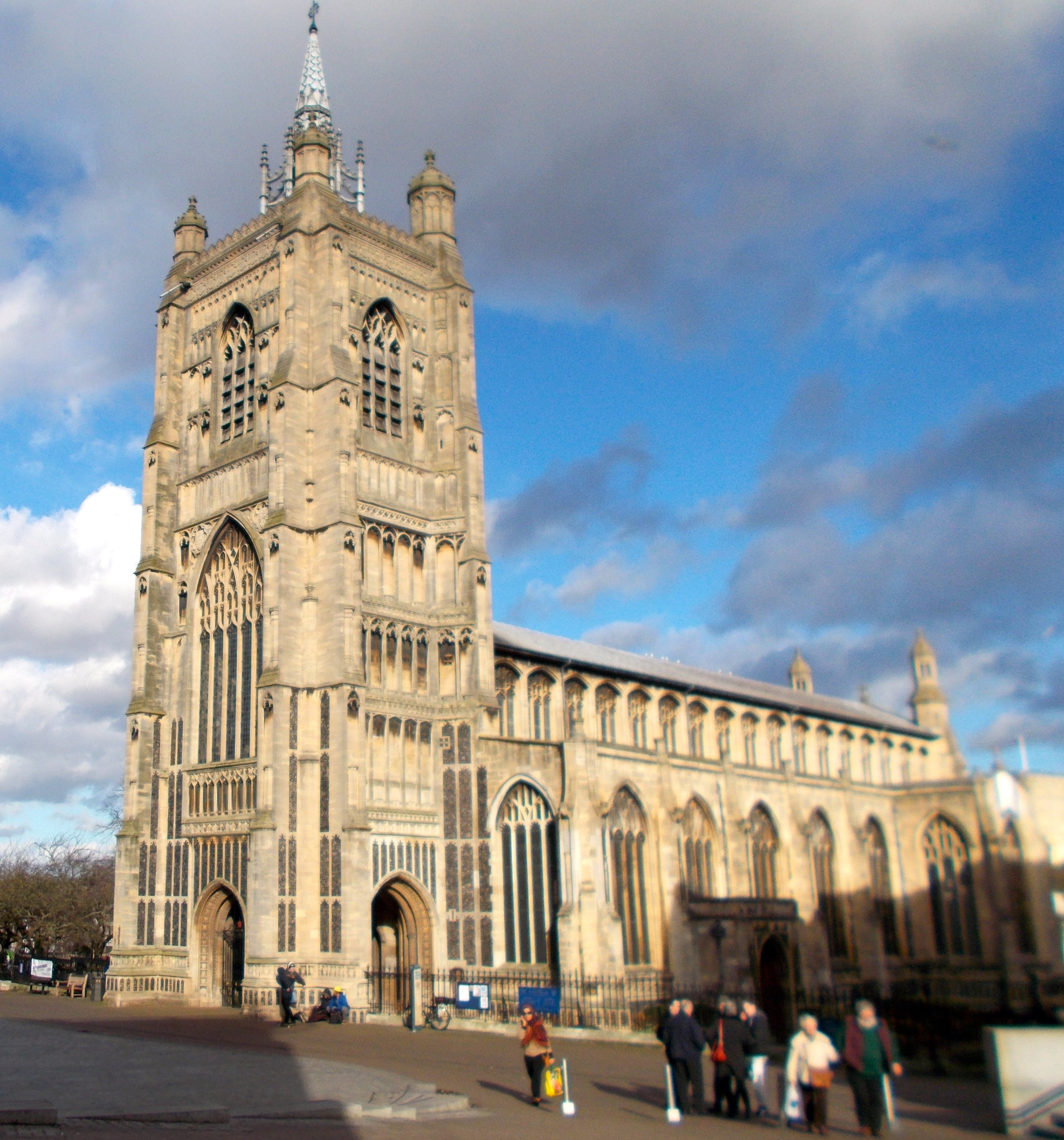 This is St Peter Mancroft church in the centre of Norwich just next to the Market. Many cities would be pleased to have such a fine church as a cathedral. 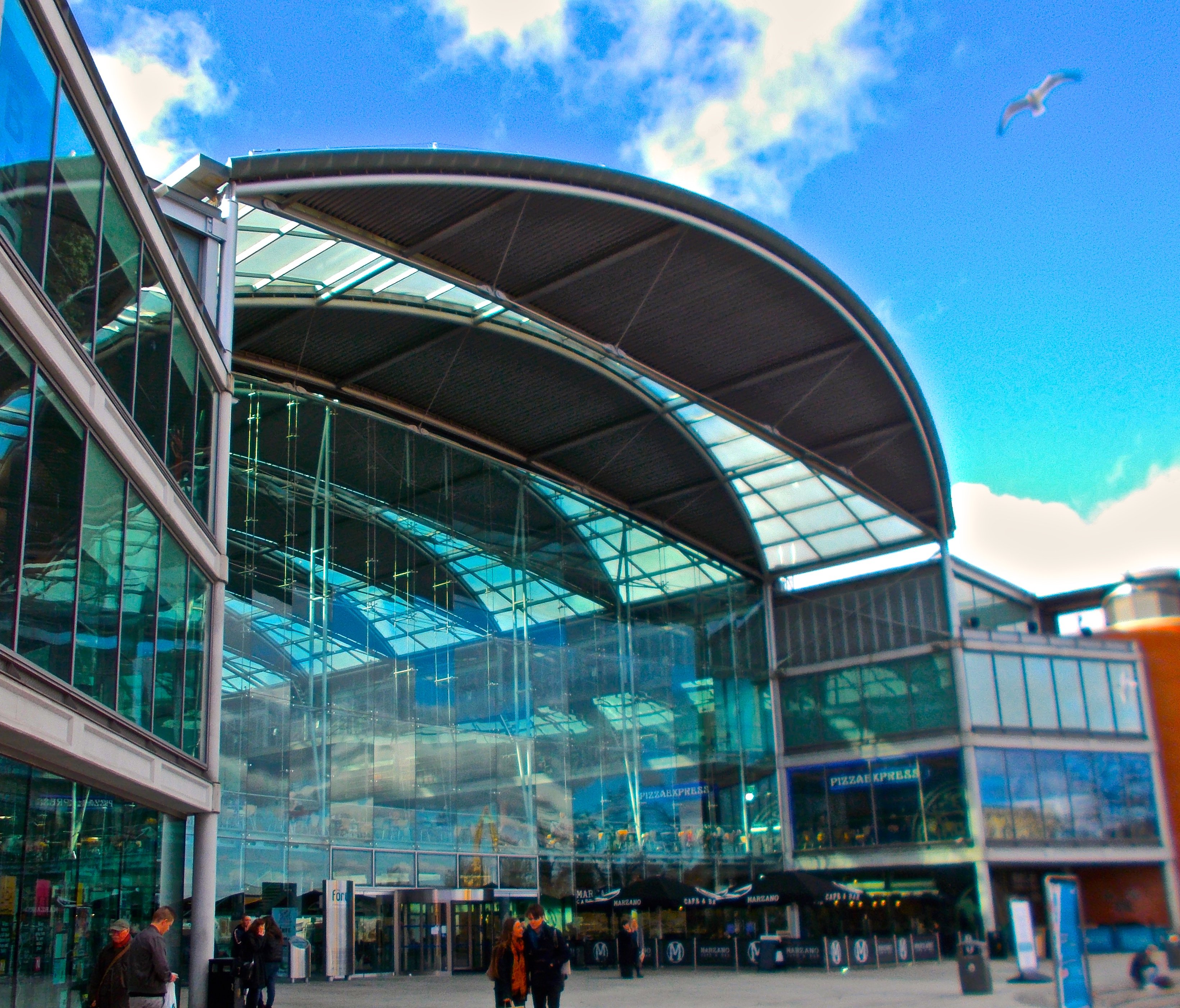 This building is just behind the market, known as the Forum it is the cities library and home to various cafés, restaurants and also the local BBC studios for BBC East and BBC Radio Norfolk. 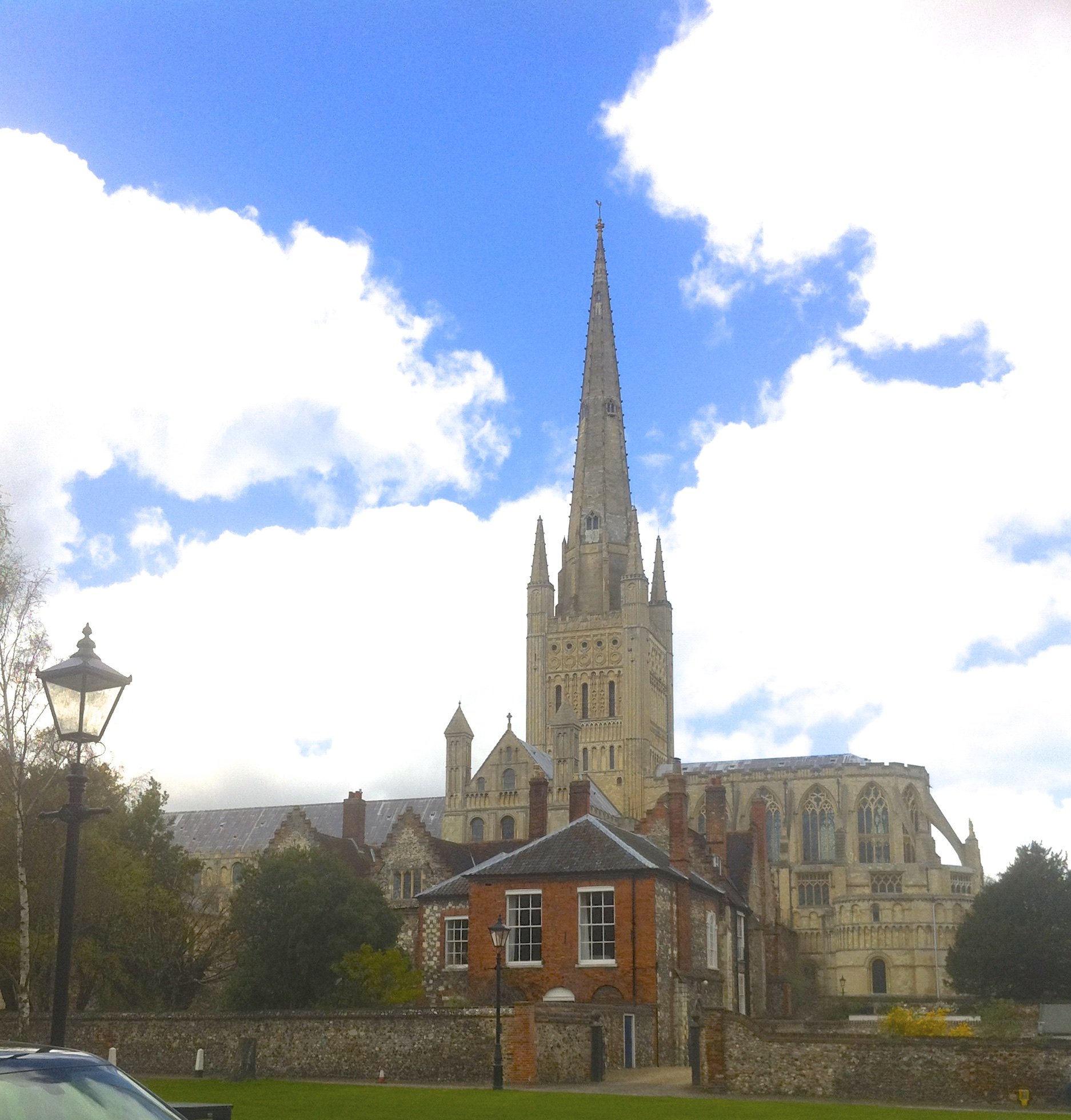 This is a picture of Norwich Cathedral taken from the Cathedral close.

This picture was a bit of an experiment with the iPhone panaroma function. It’s a bit distorted but captures the slender of Norwich Cathedral from the cloisters.  There’s a lovely café at the Cathedral where you can stop for a break before walking on to follow the river walk around the city.

← Prev: Enjoying a sunny February Saturday in the countryside. Next: A lovely family day out in Southwold on the Suffolk Coast. → 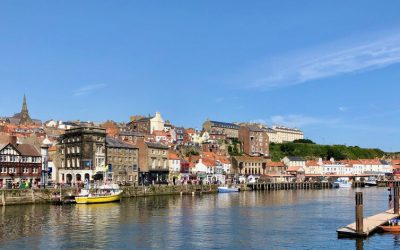