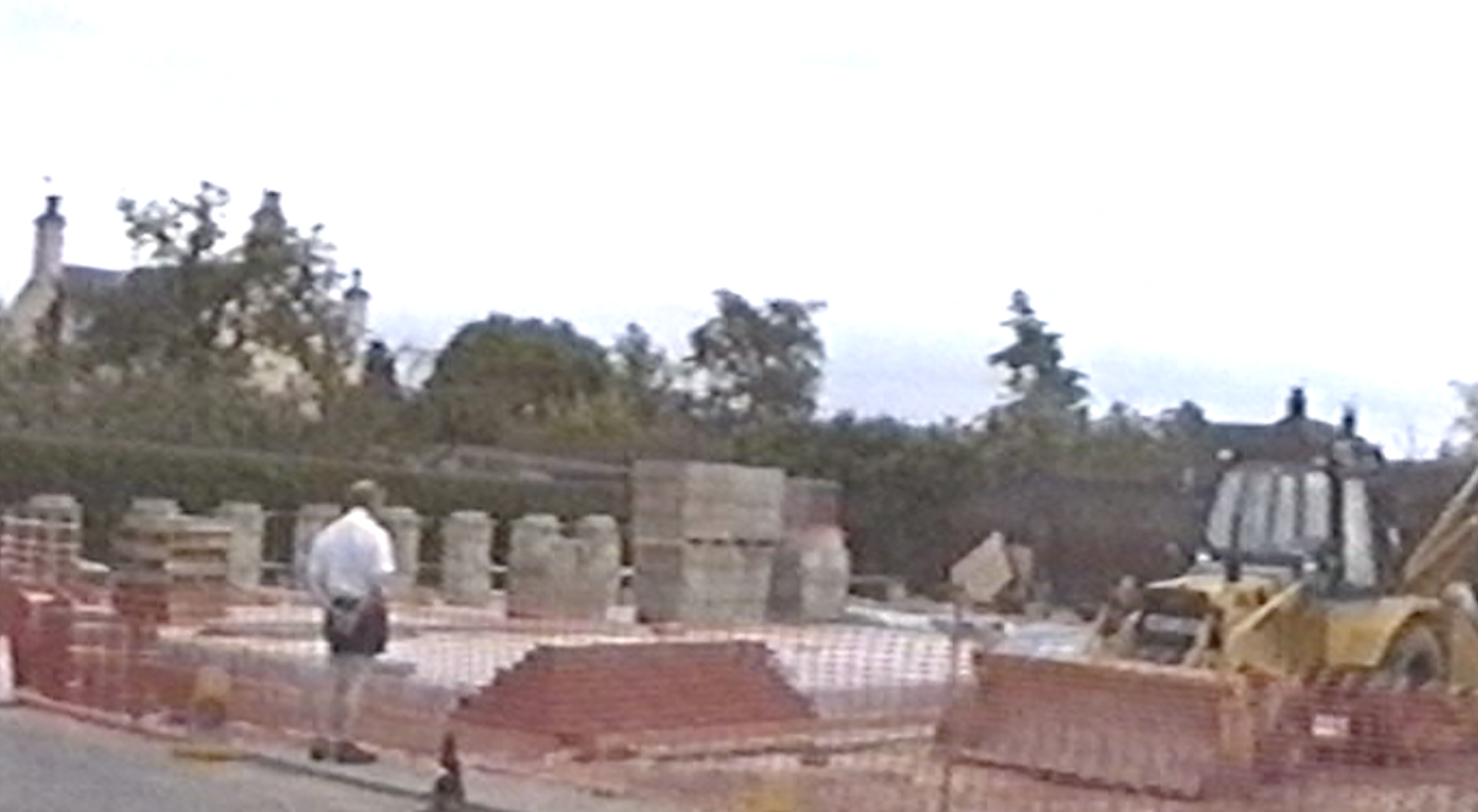 July 1992 Bungay Library is being built. 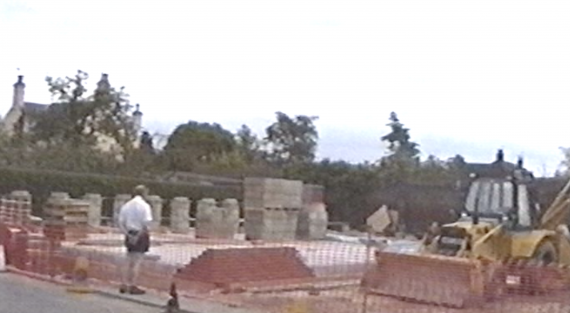 With the Trinity Rooms gone you could look through and see the old school bell at the top of Wingfield Primary School.

1992 isn’t that long ago but we love how old the cars all look now.