After the pilot episode last year this is the first four part series.  The first two, two hour long episode have been excellent and I’m really looking forward to tonights.  It’s on at 8pm on ITV or if that’s a bit early for you then you can catch it an hour later on ITV+1.  I watch very little TV these days so it has to be something special to get me to switch on (Doctor Who, Sherlock, Lewis, Morse and now Endeavour). This series had the potential to be a disaster but instead the excellent acting, well crafted story, the music, the scenes of Oxford and the period sets and costumes just work really well.  It also has that feeling of Life on Mars, you have that superior feeling of knowing how it all turns out in the end without actually knowing how we get there.  That’s probably the nicest thing about this series, it gives the writers a chance to fill in the back story to Morse.

If you’re looking for a nice way to finish off the weekend then why not sit down for a couple of hours tonight with a cup of tea or glass of wine and enjoy this new series.

← Prev: Farmers Markets: Can you help us build a complete list? Next: Bread and Honey; enjoying the simple pleasures of life. → 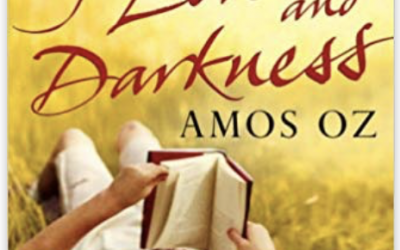 I'm a busy person and I'm very selective about the television I watch but I do like to try and sit down and relax for...