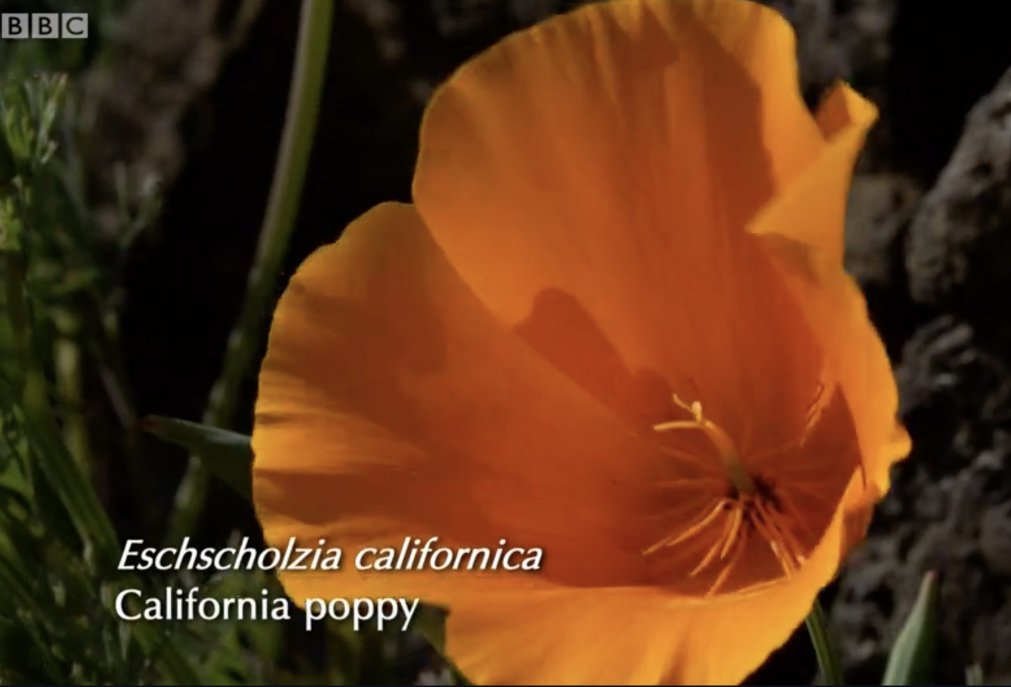 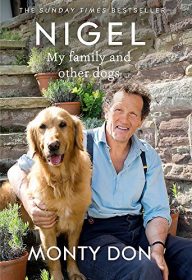 It is warm enough for all the tender plants to go out into the garden now and at Longmeadow, Monty finds places in his borders for bananas and dahlias, whilst in the vegetable garden, courgettes and tomatoes are planted out.

We pay a visit to the RHS Chatsworth show in Derbyshire where Nick Bailey, Carol Klein and Joe Swift explore the showground to bring us the best of the plants and show gardens that the exhibitors have to offer. Adam Frost is in London where he finds plenty of tips on how to bring tiny garden spaces to life, and we review the finalists’ gardens in our Every Space Counts competition and open the vote.

The programme starts at Longmeadow with Monty planting Ensete ventricosum ‘Maurelii’ Ethiopian black banana in the jewel garden. One of the grandest plants that any garden could ever grow. These plans will eat and drink anything you give them. Firm in really well as a storm could easily knock it over until its roots take hold.  Unless it rains heavily it will need at least a couple of cans of water every week.

Cosmos bipinnatus ‘Purity’ – can flower well into autumn. If they are looking too tall then snip out the growing shoot at the top, this will encourage them to bush up.

The rockery is called Abel’s Acre and it’s in Forbes Road which is one of the main entrances into Faversham. Sandra Todd and seven volunteers look after the garden which is by the side of the busy road. Hazel Burford who is now 69 has a special connection to the garden, Abel’s Acre was created by her day who was Mr Walter Abel who worked for Faversham council. He started work on the garden in the early 1960’s.  After he retired in 1966 the rockery went to rack and ruin and looked a horrible mess.  Hazel and Sandra got talking and thought it would be wonderful to restore the rockery.  Sandra started writing letters to the council who own it. The council were keen on the idea of the community restoring the garden. It took three years from start to finish to clear the garden. It was very hard work but very enjoyable – everyone had a laugh.  Walter passed away in 1994 but he would be very proud of the garden now. 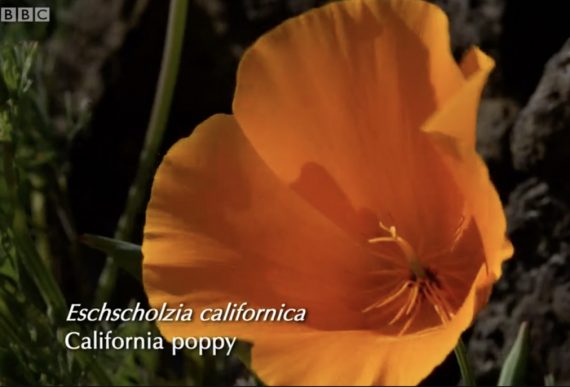 Monty is enjoying three varieties of Bearded Irises which are in full bloom at this time of year (early June). These are:

Thalictrum rochebruneanum: tall at the back at the border, very effective against a dark fence.

Knautia macedonica Macedonia scabious: Lovel rick red flowers, tall in the back of the border. 1m high, flowers for 6 months.

Meconopsis ‘Lingholm’ Himalayan blue poppy – lovely light blue flowers.  Start from seed, will then come year after year.  [Later in th eprogramme Monty shows these in his garden at Longmeadow and talks about how he bought them years ago at Malven]

They like hot conditions with free drainage.  In the mountains the surface is baking hot, just below the surface it’s constantly moist but well drained.

If you plant in pots it’s best to use a glazed pot as this reflects the heat and helps to keep the roots cool.

Linaria aeruginea ‘Neon Lights’ Toadflax. This will grow anywhere in the garden, even in dappled shade and flowers throughout the summer.  A lovely plant to have at the edge of a patio. Quite a tough plant that will self-seed and spread.

Pulsatilla vulgaris Pasqueflower – a good plant for structure, the seed heads will last through to July. It was shown thriving in dry conditions under a eucalyptus tree.

Alpines can give you flowers from February through to November.

Now back looking around the show:

97% of the wildflower meadows in the UK have been lost. When you look at meadows now they are just grass without the wildflowers. That means they also lack the bees, birds and bugs which act as pollinators which are so essential..

Now back looking around the show: 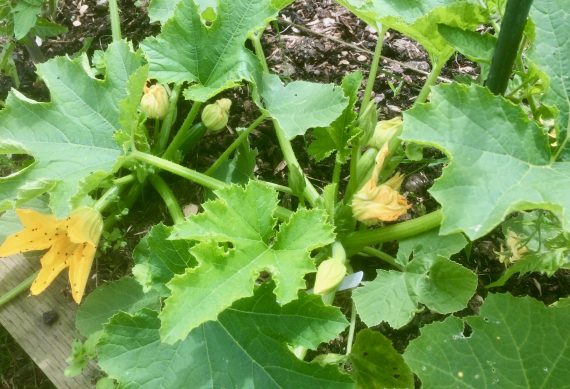 It’s time to plan out. They are the hardiest member of the Cucurbit family. Get them in the ground and they should start producing in a few weeks time (Here in Norfolk mine are a good two or three weeks ahead and already have several baby courgettes growing on them.) Monty has grown a variety called Gold Rush.  They love rich soil and plenty of water.

Now Monty is planting his tomatoes. He says he doesn’t plant tomatoes outside anymore as blight is so endemic. He’s prepared the soil in his greenhouse with lots of compost added into it.

Monty is planting Merveille des Marches which is a good all-rounder, medium sized fruits and good and tasty.

When you plan tomatoes all ways plant them up to the first set of leaves. This will anchor them and they will grow roots from the stem and therefore they’ll feed better.

Monty recommends terracotta pots instead of grow bags. In the pots he is planting ‘Costoluto Fierentio’, lovely ribbed tomato really good cooked or eaten raw – one of Monty’s favourites.

A row of cottages each with little more than a couple of meters of the garden each, joined by a central pathway. A great example of what can be done in such a small space. It’s also a great template for future domestic gardens as housing gets denser.

Jobs for the weekend (Early June)