Whitby is a seaside town, port just a 30 minute drive up the coast from Scarborough. Whitby has a maritime, mineral and tourist heritage. Its East Cliff is home to the ruins of Whitby Abbey, where Cædmon, the earliest recognised English poet, lived.

The fishing port emerged during the Middle Ages, supporting important herring and whaling fleets, and was where Captain Cook learned seamanship. Tourism started in Whitby during the Georgian period and developed with the arrival of the railway in 1839.

Its attraction as a tourist destination is enhanced by the proximity of the high ground of the North York Moors national park and by association with the horror novel Dracula. Jet and alum were mined locally, and Whitby jet, which was mined by the Romans and Victorians, became fashionable during the 19th century.

We enjoyed a lovely week in Whitby, staying in a nice self-catering apartment. The weather during our week at the end of July was perfect. Whitby has a great beach for building sandcastles and paddling, and long walks up and down the coastline.

We were impressed by how much there was for children to do, with a well equipped playground in the park, a splash pool, go carting and power boats and lots more. 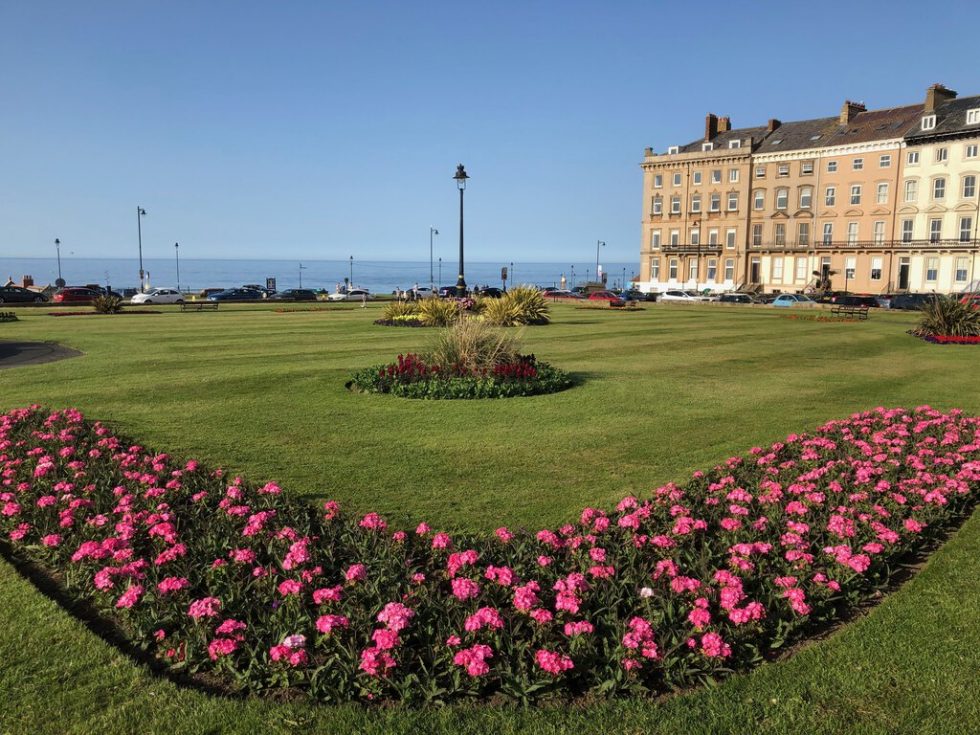 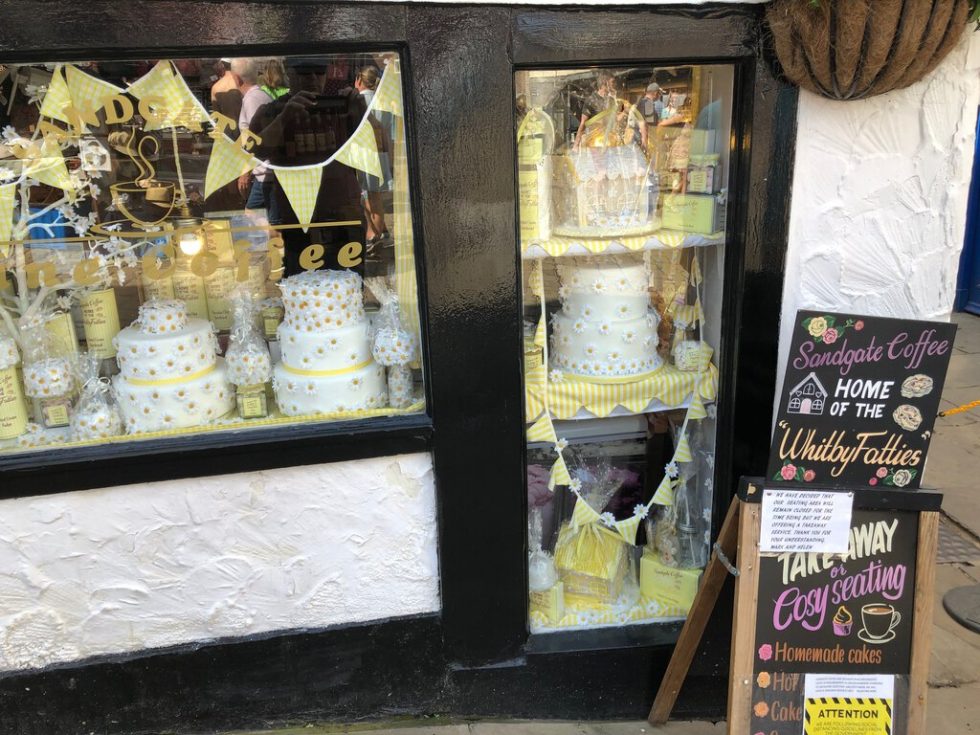 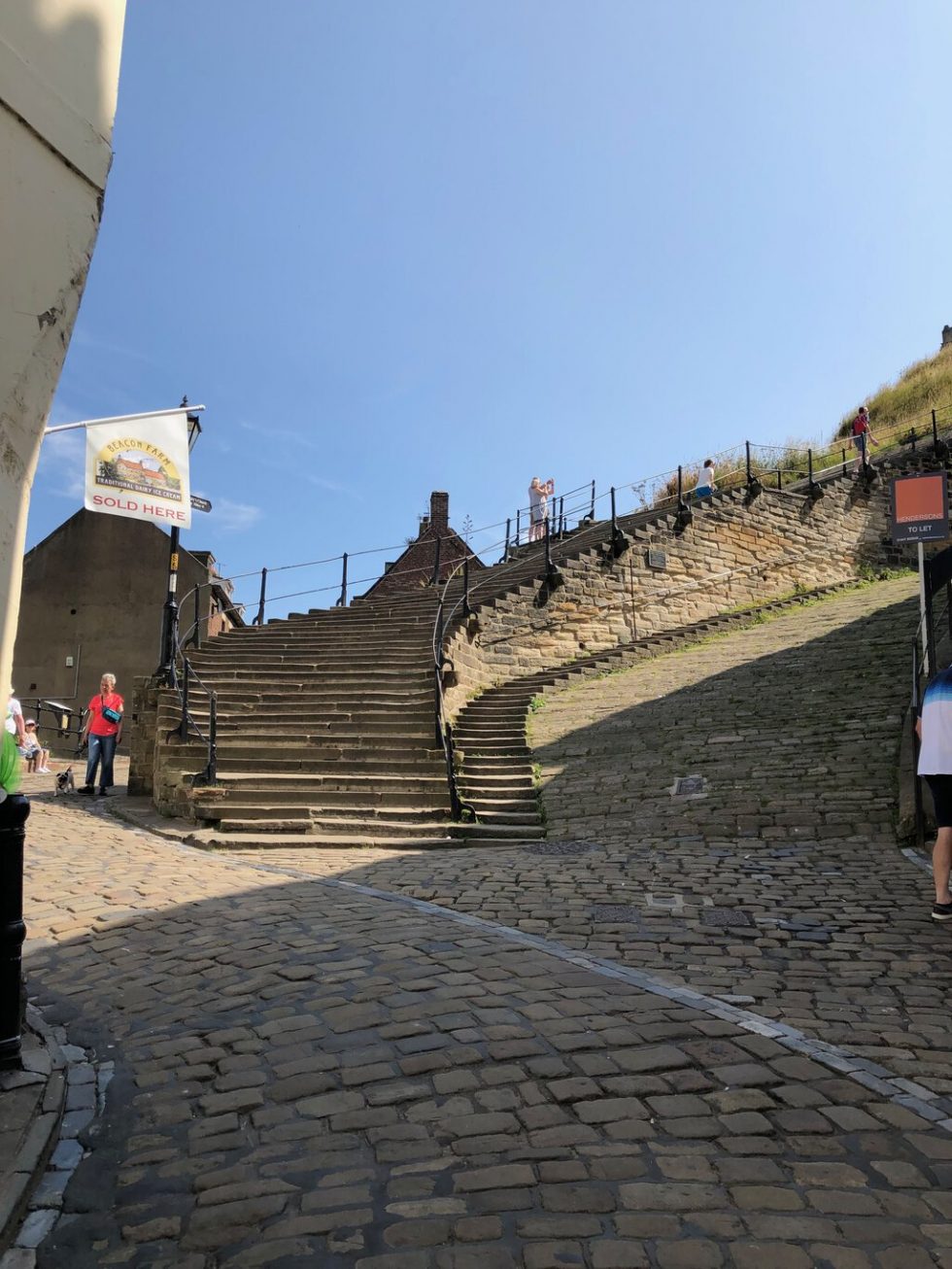 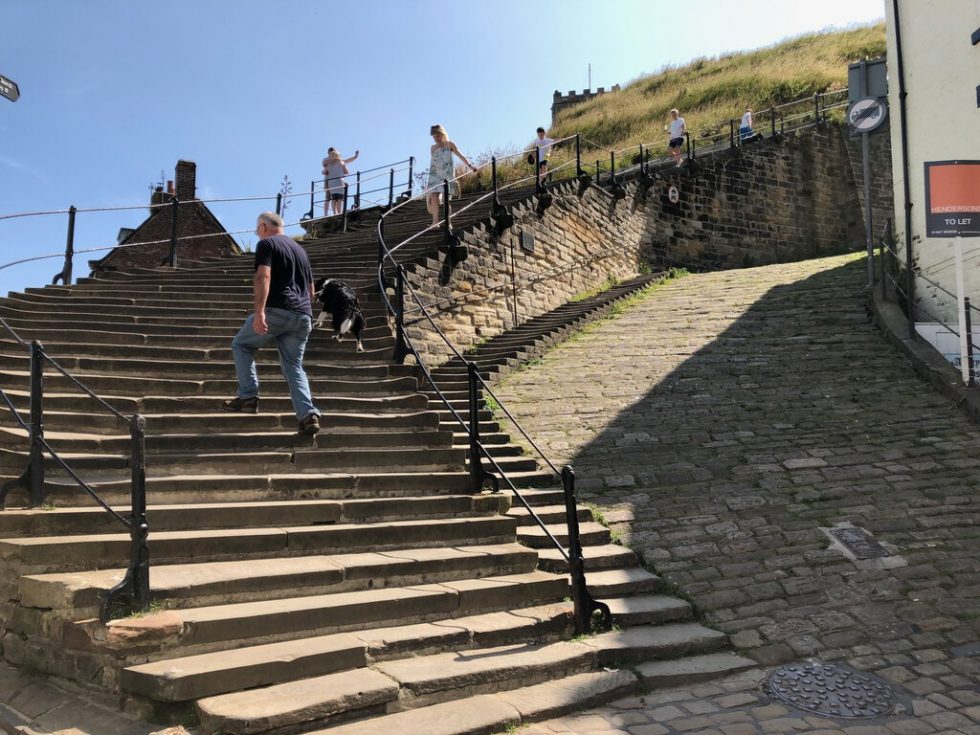 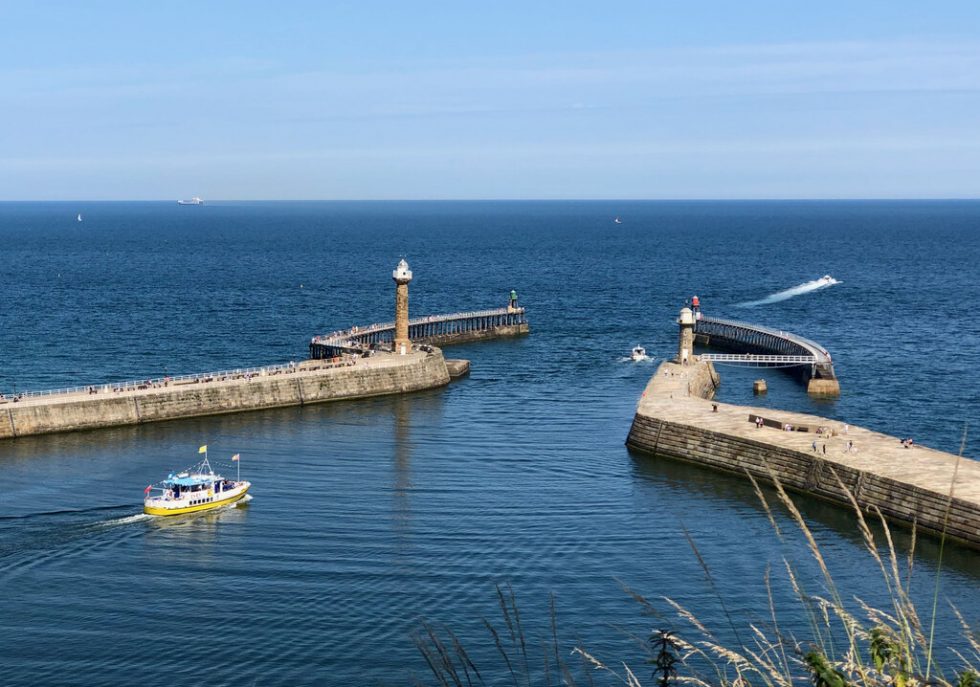 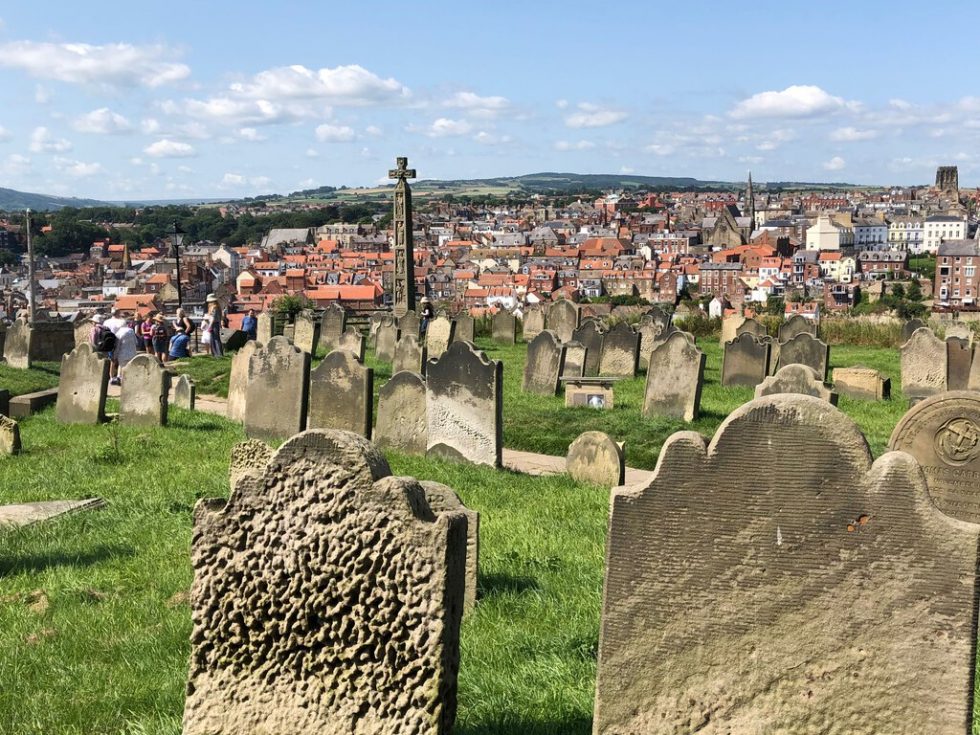 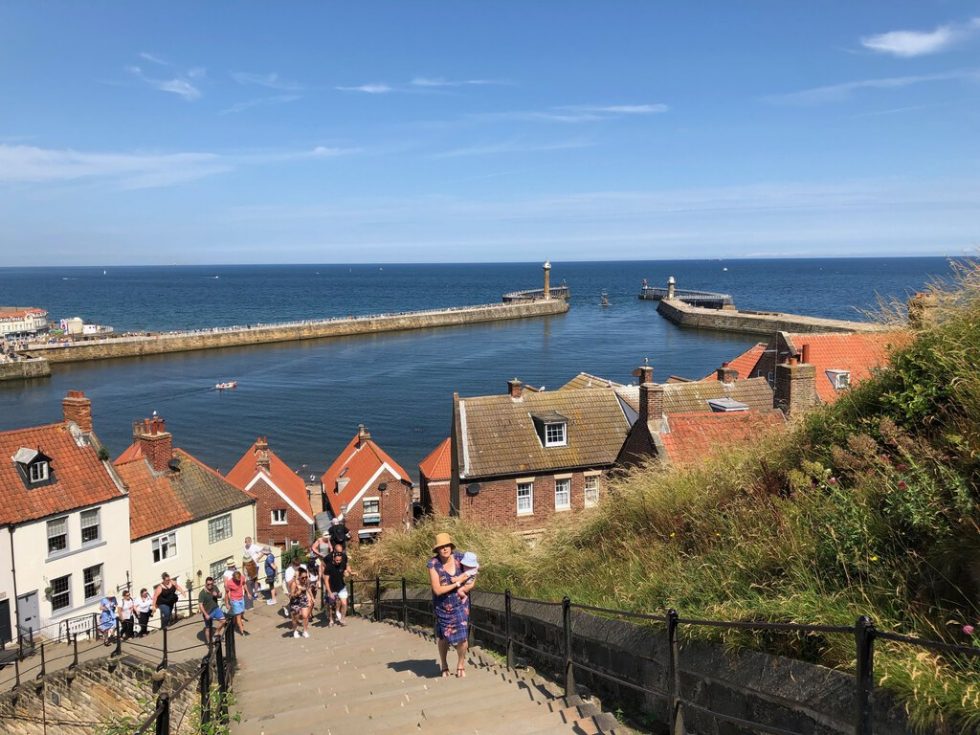 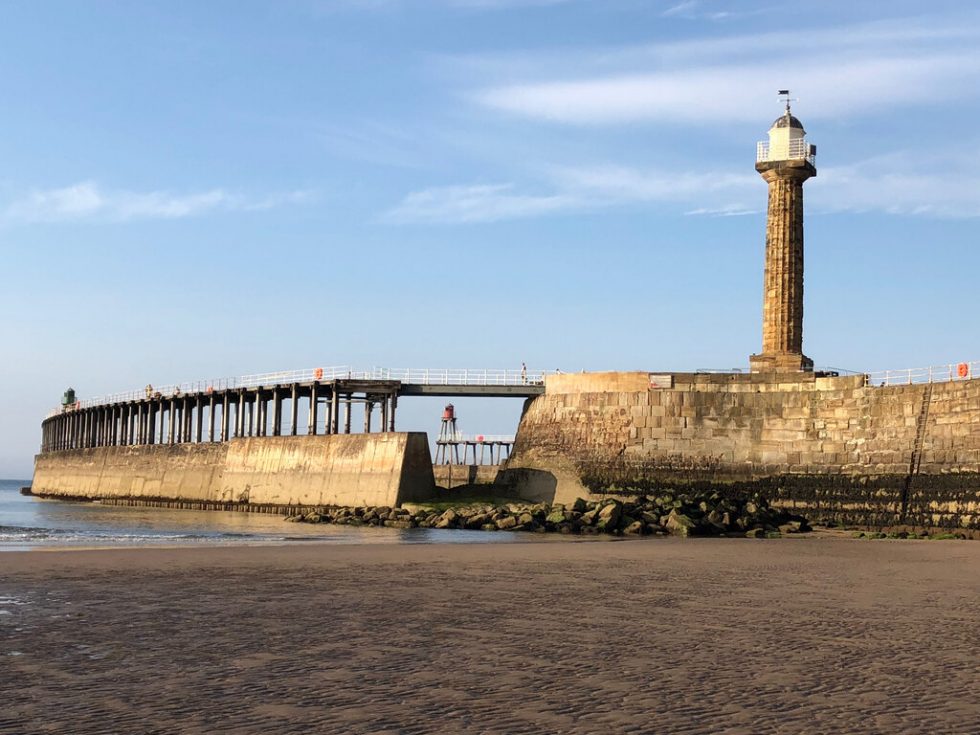 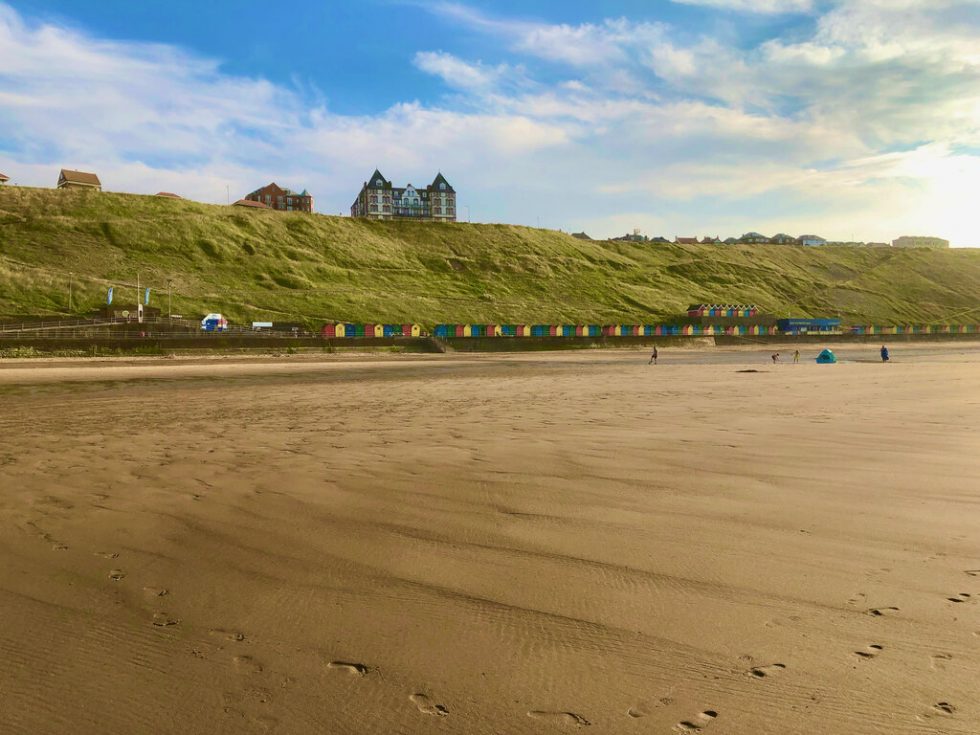 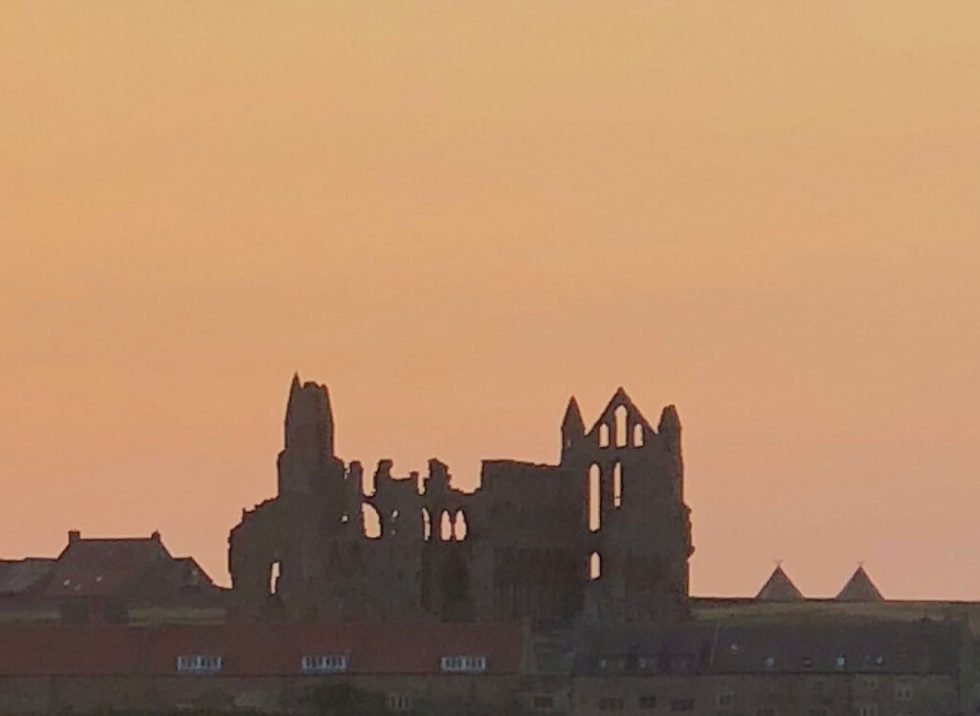 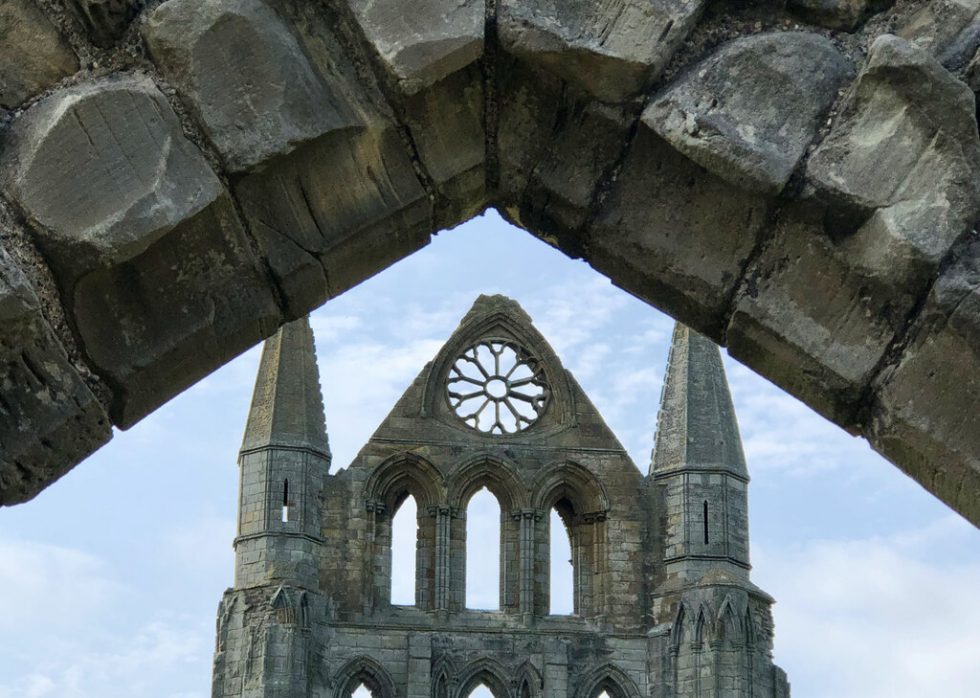 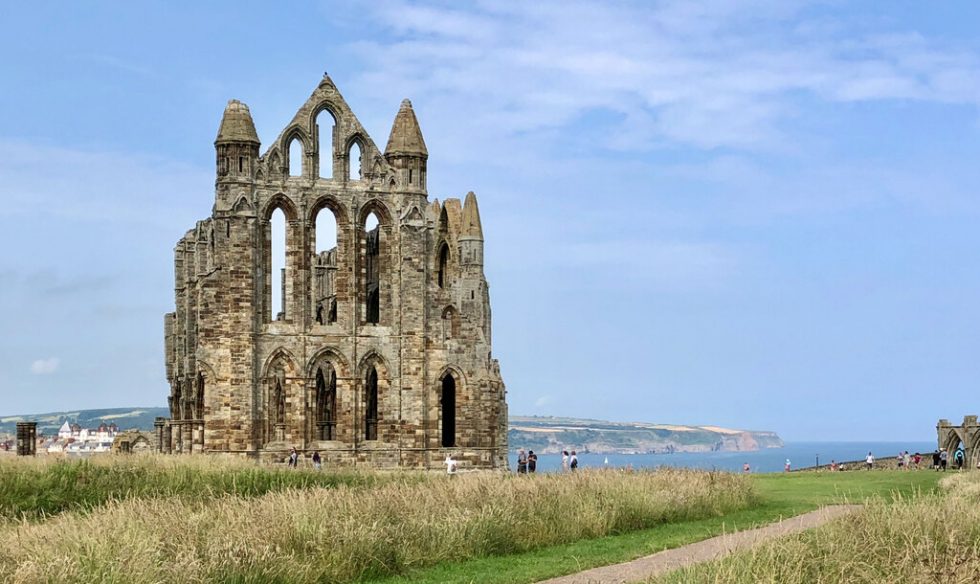 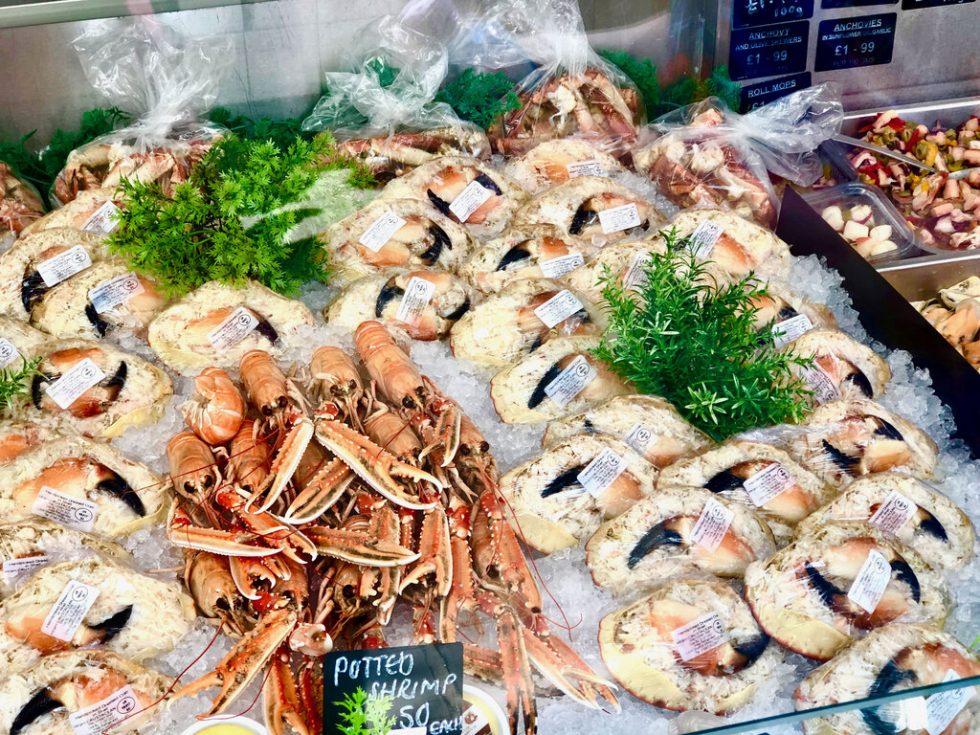 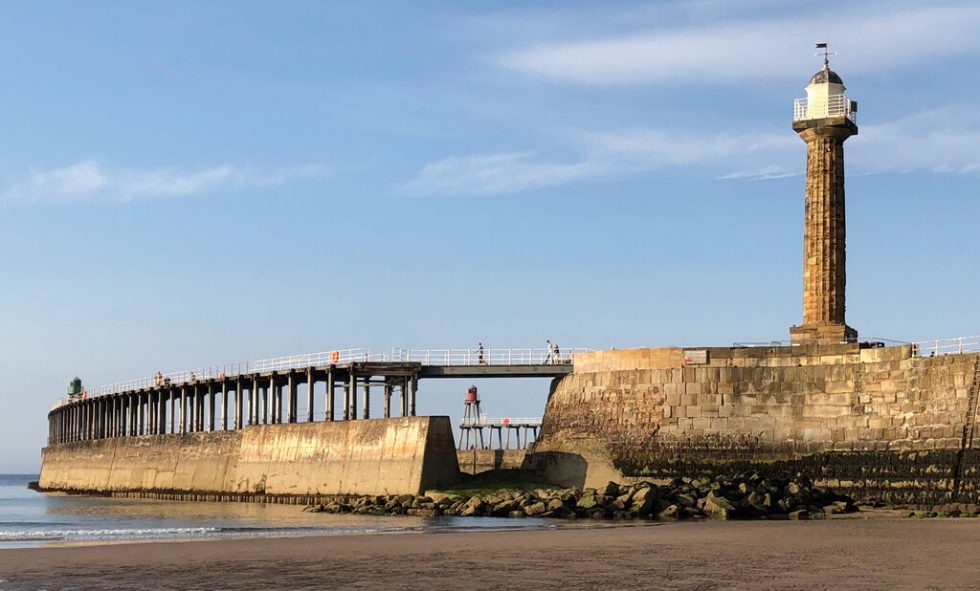 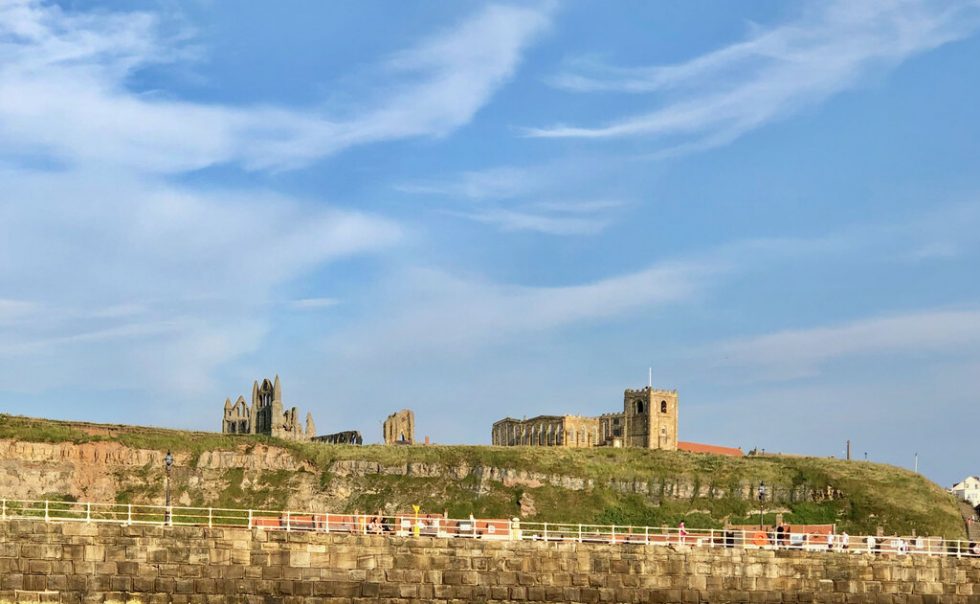 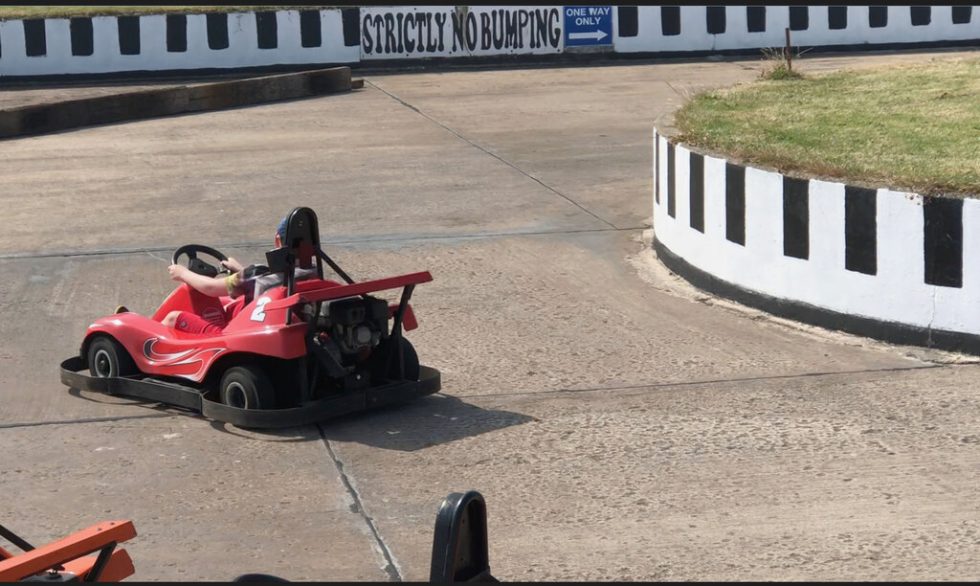 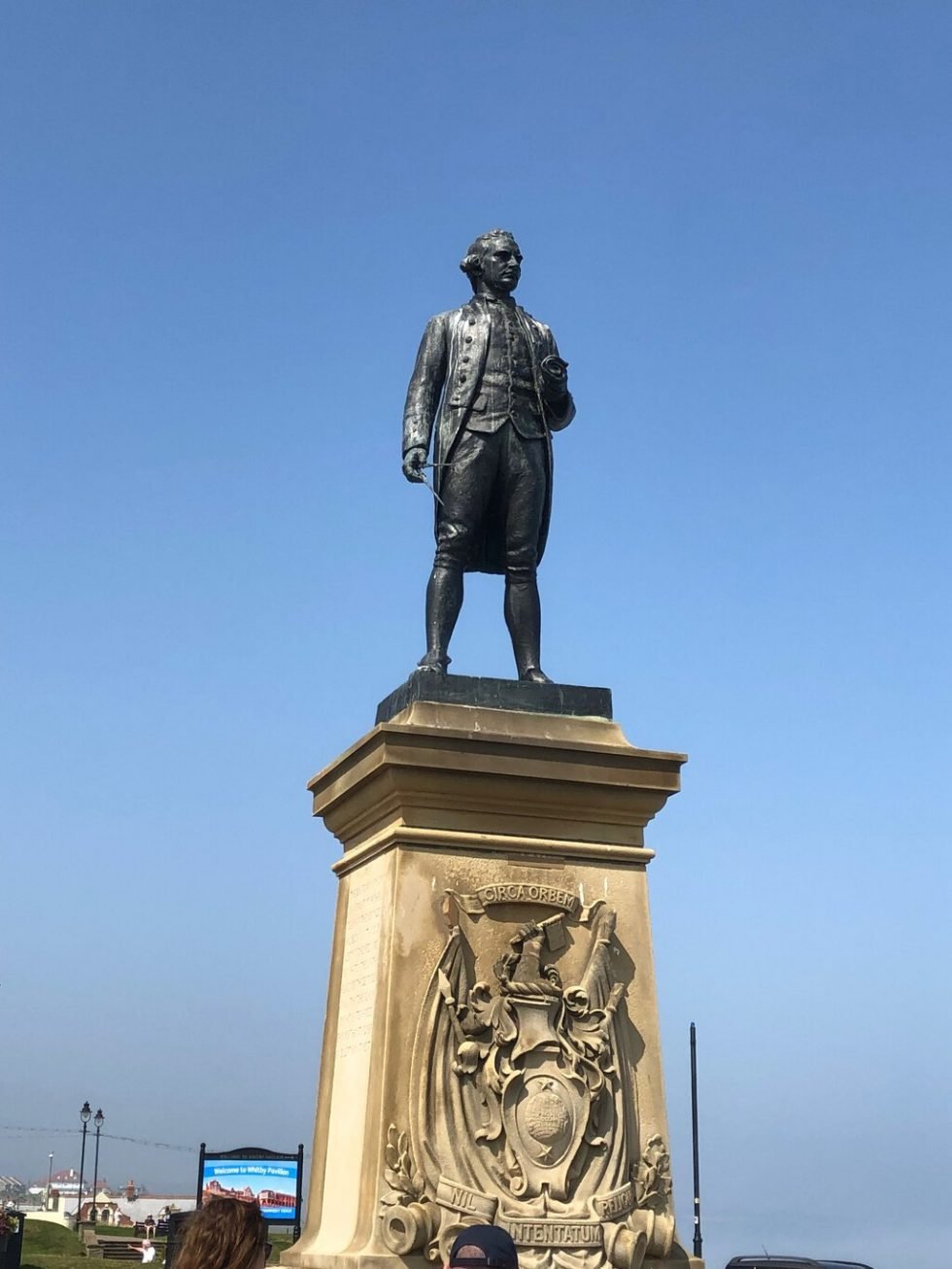 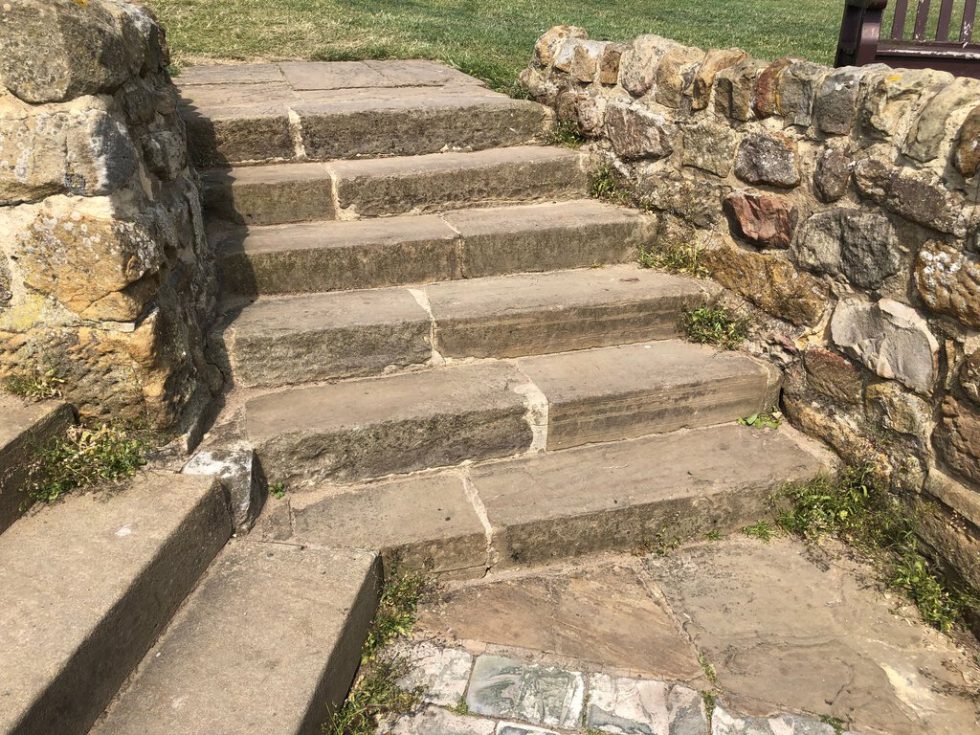 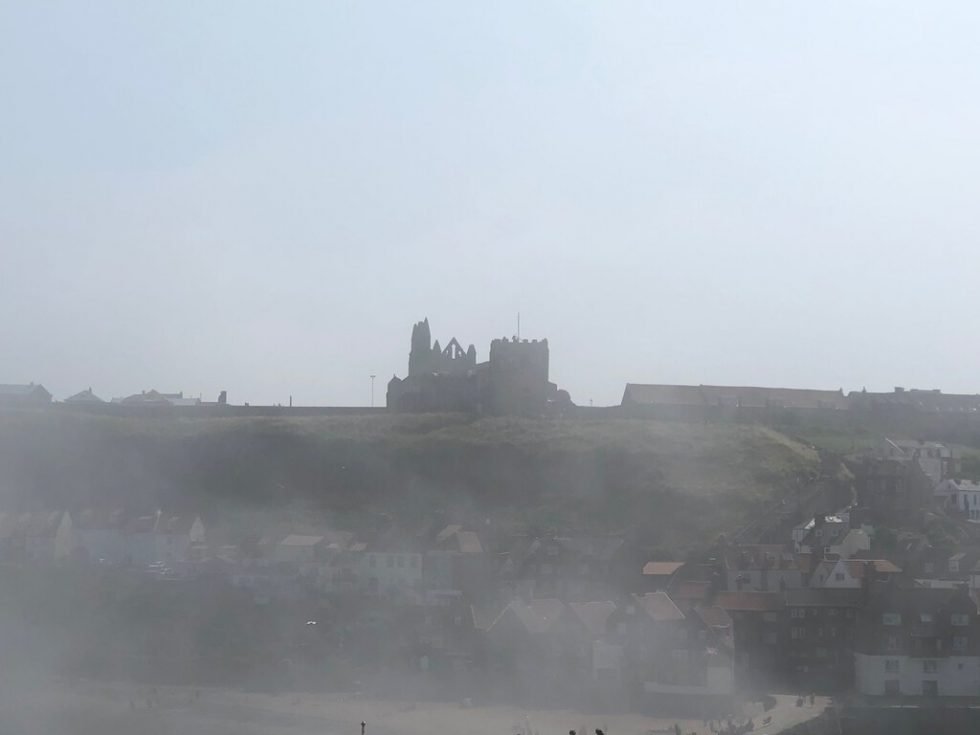 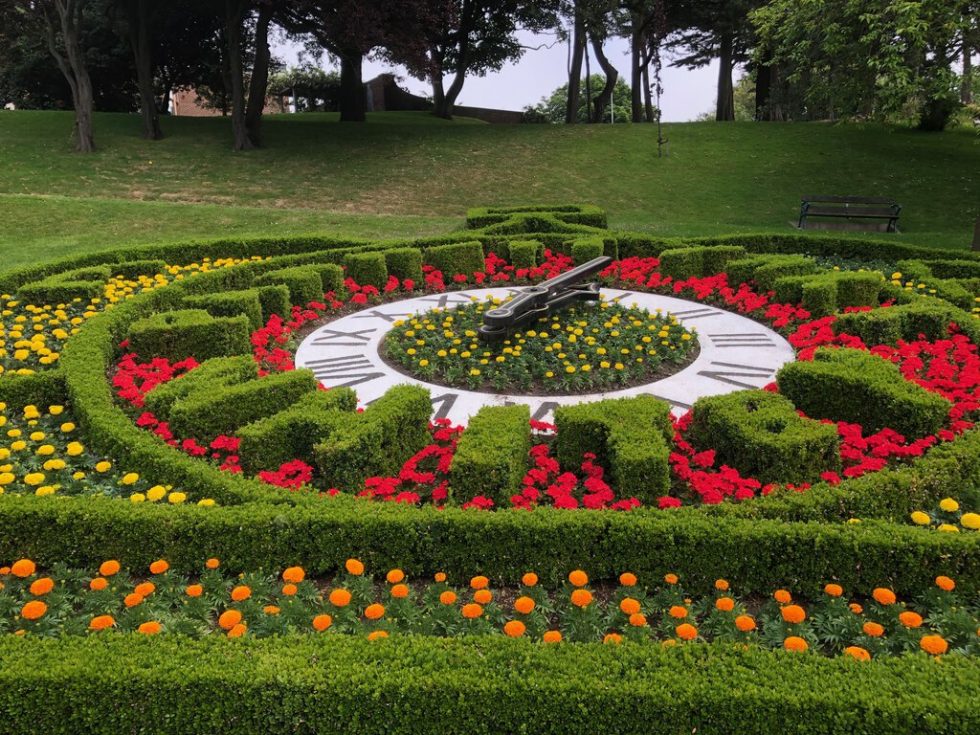 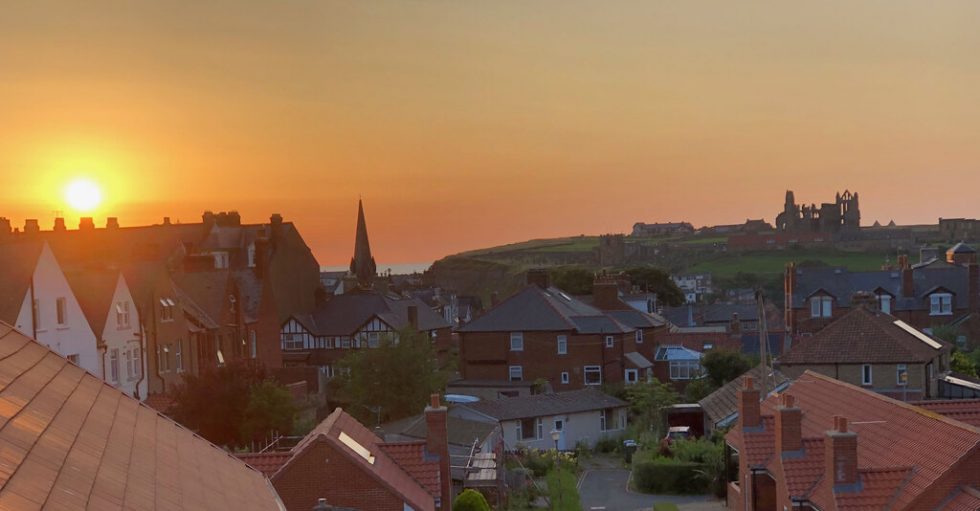 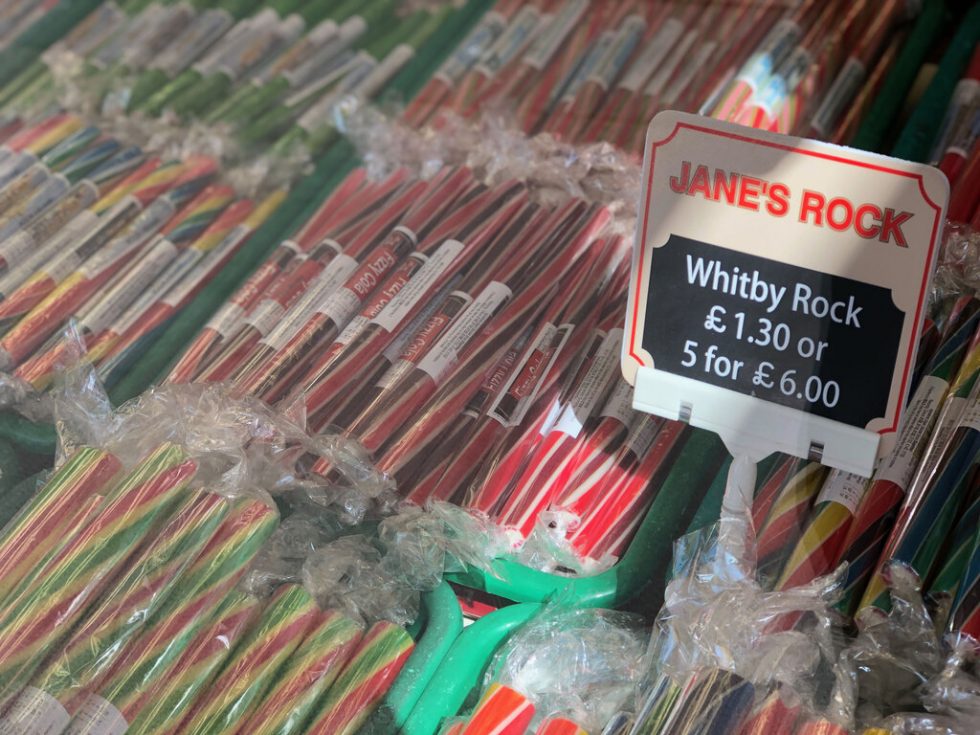 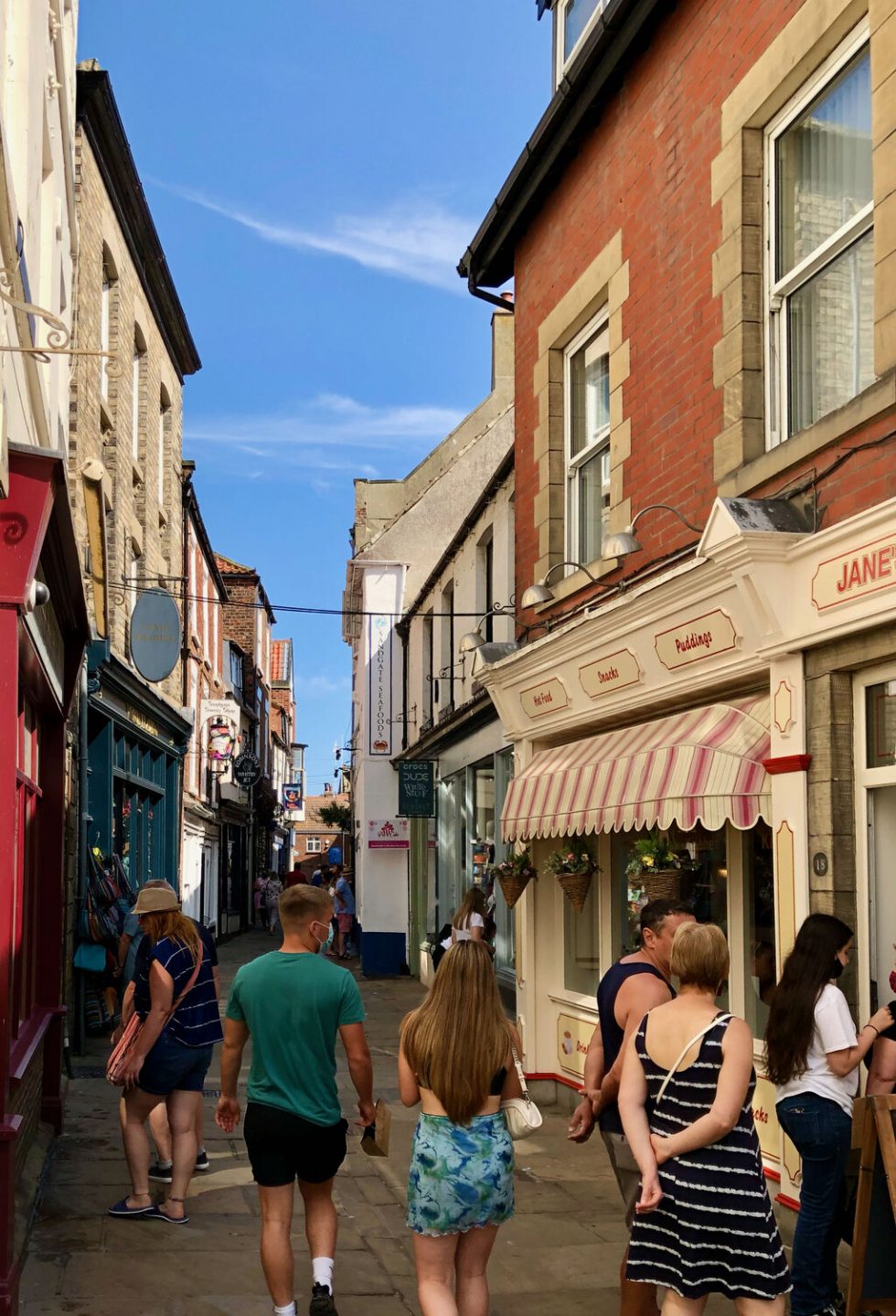 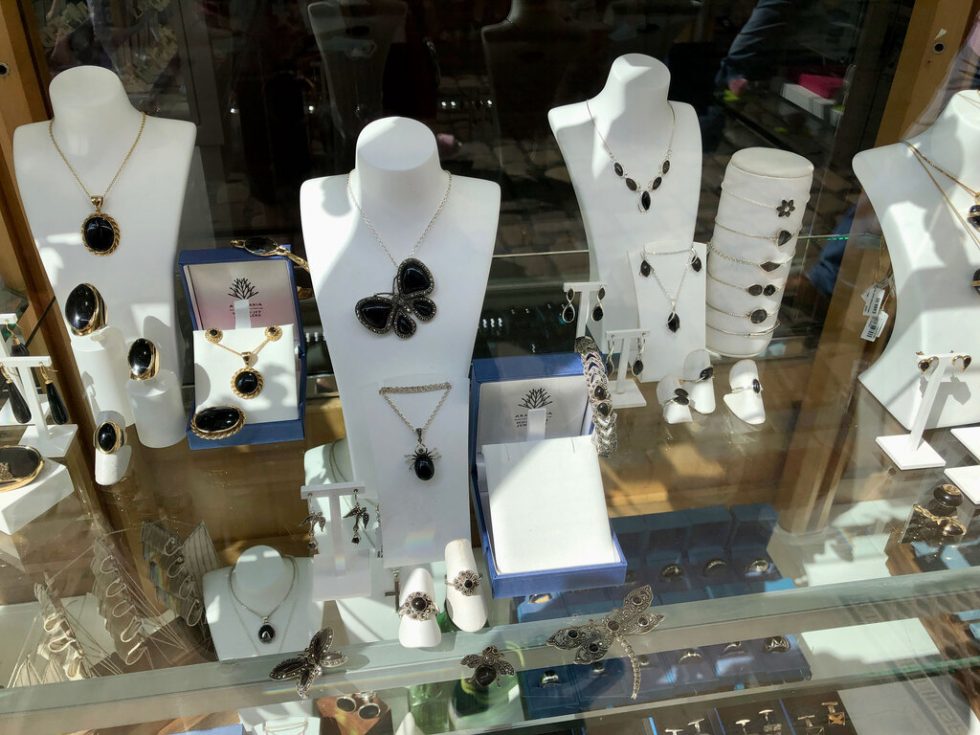 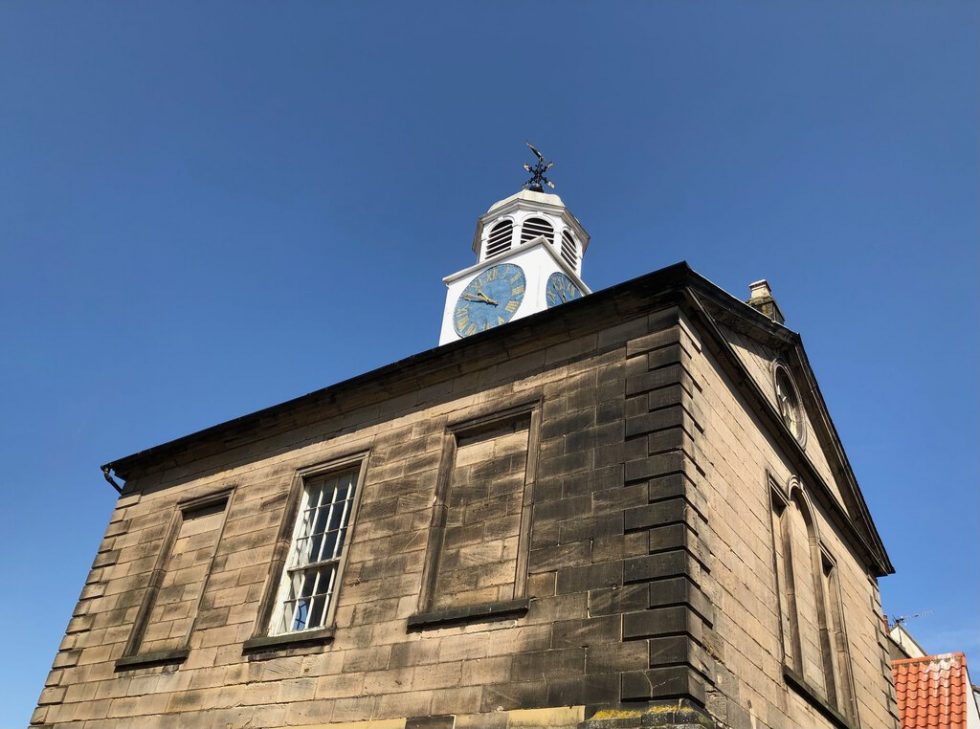 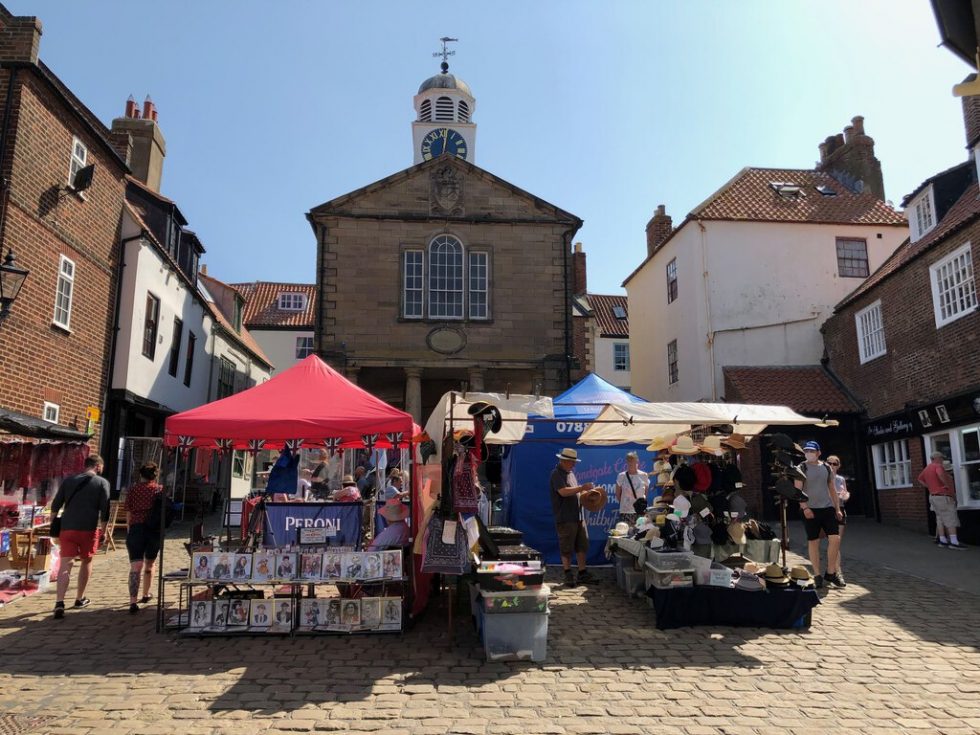 While in Whitby you have to try the fish and chips. These were some of the best we have ever had and also noticeably better value than from the seaside towns of Norfolk and Suffolk which we normally visit.

The way up the steps to Whitby Abbey is a challenge, rewarded by the splendid views over the town and harbour. I found it best to take the steps two at a time and keep up a steady pace. After a climb up to the abbey, there’s a lovely little ice cream shop at the bottom of the steps for some much needed refreshment. I had the rhubarb crumble ice cream, which I’d never seen before but I highly recommend.

Whitby is also famous for Jet, and we had great fun walking up and down the beach looking for pieces of jet as the tide went out.

Do check the tide timetables as at high tide the beach is completely covered, so best to work out your schedule for the day around this. 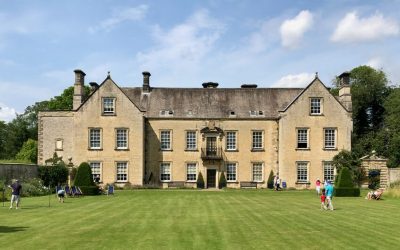 A Picturesque Yorkshire manor house with organic garden and exciting exhibitions. We were on holiday exploring the...